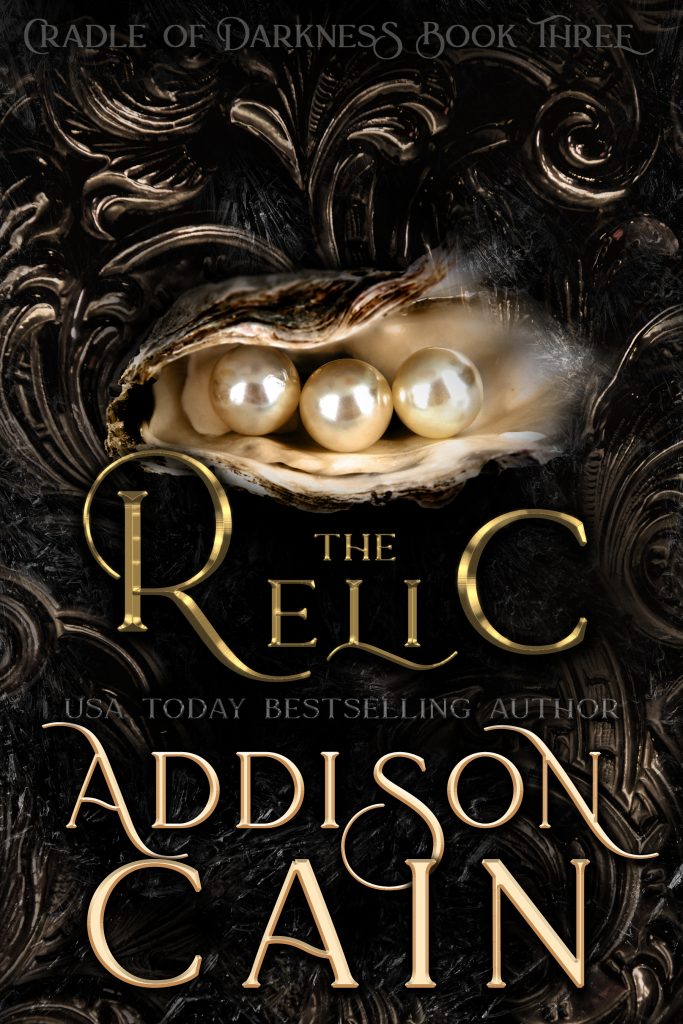 She died in his arms, but not before Vladislov exacted a vow that his soulmate must return to him. Reincarnate. Be reborn, so he might treasure his love throughout the everlasting eons of endless life.

She gave her word. Swore it with her last breath.

The oldest living vampire in existence has been patient, for what else is an immortal to do but wait? And wait. Growing less human and more monster as the centuries pass. Distracted by maintaining order amidst the failings of his ostentatious race, when he should have been vigilant.

For his beloved was reborn, left vulnerable. Snatched up by another. Hidden from him. Weakened, frightened, damaged.

She who he loves above all things cannot recognize the one who holds her in his arms. Cowers as if he’d bring her harm.

But fortitude he has in spades, and though Vlad had forgotten the sensation of love, his black heart beats again. For her. Forever. 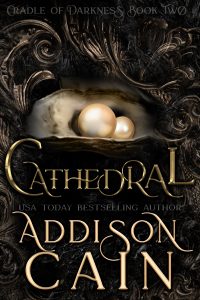