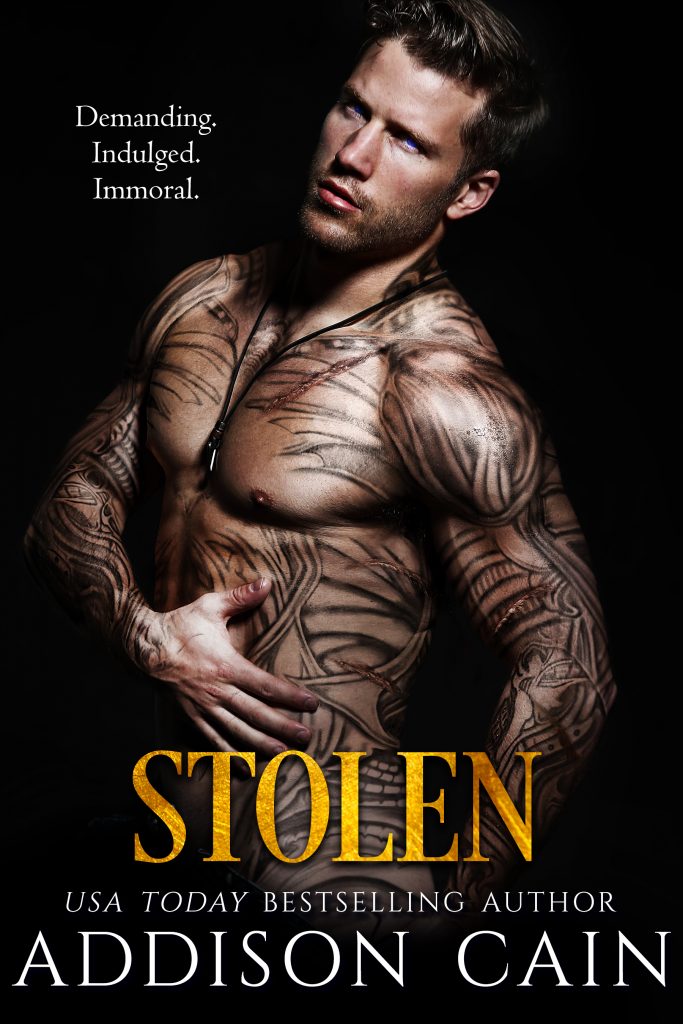 Startling in its brutality, the Alpha's Claim series is a sensual masterpiece which glorifies in its own unflinching depiction of the most base of human nature.” - Zoe Blake, USA Today bestselling author

I let Claire believe I was dead.

It was the only way to keep her safe. The only way I could prepare a new, bright world for her.

My great kingdom where she will be comfortable, spoiled, and adored.

However, a foreign ruler dares question my authority, believing himself greater than the tyrant who has destroyed one city and conquered another. Ending him would be nothing to me.

Yet it would seem that his Omega has caught the attention of my trusted general, a man who may be even more evil than I. Whose machinations are just as devious, and who’s intentions are unclear.

Jules Havel covets the female. And I have never known the man not to take what he demands as his due.

The forth book in Addison Cain's exciting, raw, and suspense-filled Paranormal series is an addictive Dark Romance that will keep you up long past your bedtime. 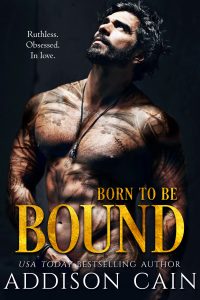 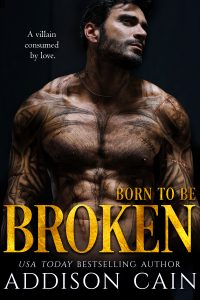 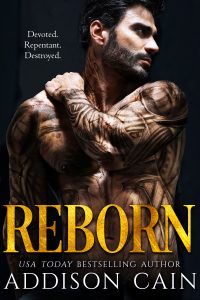 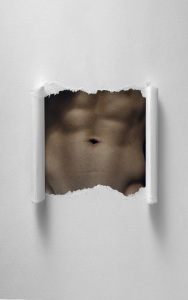