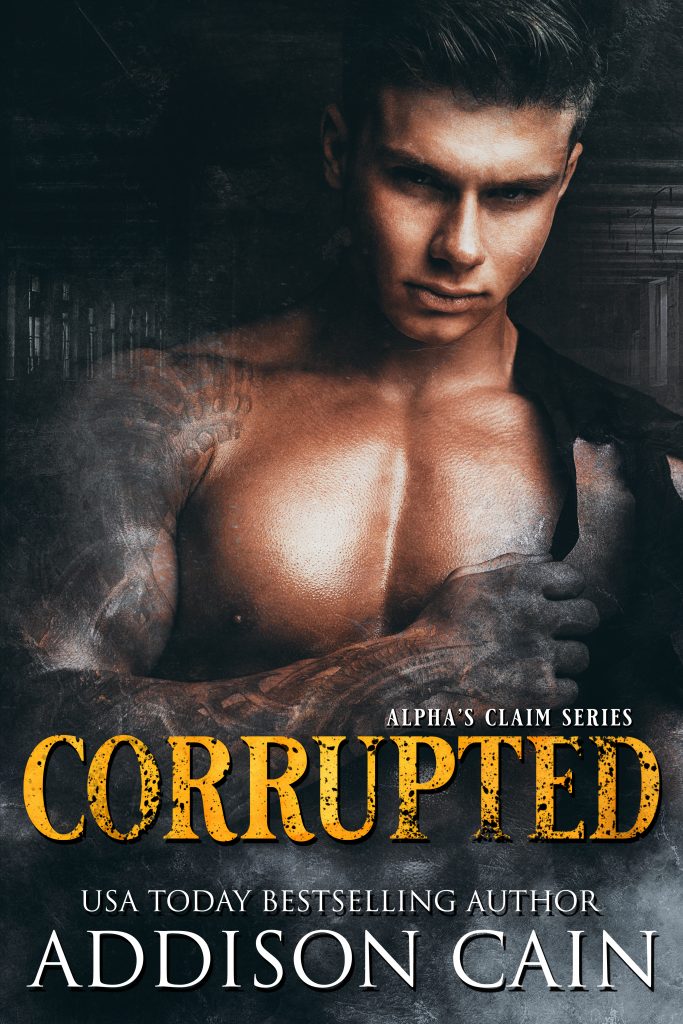 The highly anticipated sequel to Addison Cain’s critically acclaimed series. Preorder Now!Awakening to the most glorious feelings of delight, Brenya smiled, nestling closer to what made the world perfect and new. Warm and protected, surrounded in scent, everything was delightful.Fingers tripped down her spine, a satiny purr moving through her.Fulfillment, conquest. Triumphant emotions stronger than any she’d ever known brought a satisfied flush to her cheeks and made her hum.Until she realized they weren’t hers.Sucking in air as if suddenly drowning, finding her body was not floating, but actually in a great deal of discomfort, Brenya mentally flailed in the river of another person’s emotions.“Shhhhhh.”It hit her stronger, the alien sentiment, it swept her panic aside as if her own much weaker feelings were meaningless.“Don’t fight it.”A forceful psyche prevailed.Jacques. 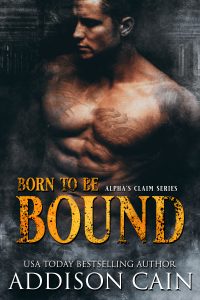 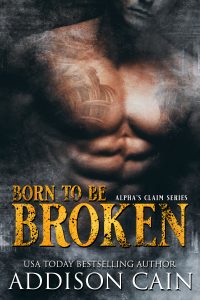 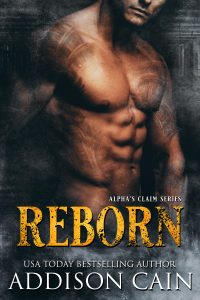