Last year, I made a mistake, one that has cost me a great deal of emotional distress and money.

When it came to my attention that Zoey Ellis’ book infringed on my copyright of Born to be Bound, I kept silent on social media, did not engage with the author, and remained professional.

I stayed silent as Zoey Ellis accused me of blackmail, of slander, of harassment—without a shred of evidence.

What made this abuse of my character particularly egregious was that this very same author was one I had previously both encouraged and promoted.

With #copypastecris drawing attention to the horrendous issue of plagiarism, and what authors can do to defend themselves, I feel compelled to tell you that I have experienced the dark side of privately standing up for one’s hard work while trying to shield readers and friends from the ugliness behind the scenes.

After I had promoted her book and her brand, it was my readers who let me know what a grave error I had made. It was readers that I was protecting so that the individual could not turn around and attack them as well.

So, I stayed silent.

The theft of my work was devastating, but I was determined to focus on my writing in hope that my publisher would eventually succeed in protecting my copyright.

Unfortunately, I am now facing retaliation for doing what I am legally allowed to do, which is to try and prevent unauthorized uses of my works.

In September of 2018, claims were filed against me personally and my publisher in federal court alleging DMCA abuse—an almost 200 page complaint filled with accusations of author bullying, of review manipulation, of ongoing relentless harassment. It contained every horrible lie one could think of to say about me. There was just one problem—it didn’t prove any of the accusations against me. Nothing. Not a single Facebook post showing harassment. Not a single email threatening blackmail. Not a single statement from any author supposedly bullied by me. Nothing. Why? Because I have never harassed, threatened, or otherwise bullied anyone in any forum.

And trusted justice would prevail.

Can you imagine, just for a moment, the horror of having to hire an attorney to defend yourself in an out of state lawsuit over DMCAs sent by your publisher? Can you imagine the emotional distress? The impact on your work? The financial burden? I’ve already lost tens of thousands of dollars to this fight for both my reputation and my work.

Then, finally, after months of this upheaval, the lawsuit against me was dismissed.

But it isn’t over. The individual continues to pursue claims against my publisher. These claims and accusations also contain no evidence in support.

And now I have been served with an overly broad subpoena directing me to turn over private Facebook messages from readers, posts, tweets, notes on my writing, research for my book that she infringed, emails—the list goes on. So, once more, I must incur additional hefty legal fees, because I’m not going to back down. This kind of abuse cannot be tolerated.

My fight is also yours. We cannot allow one bad player to change the rules of the game. We must stand as a community and refute the idea that one author can bully and manipulate another author over DMCAs sent by their publisher.

It sets a dangerous precedent for the next author who is just trying to protect their work and their livelihoods. Just think about all those DMCAs authors are sending to stop Travis McCrea’s pirate website… can you imagine if he chose to drag you into court over just one of them? Unfortunately, I can.

I will no longer keep silent. It is now time to #GetLoud.

My friends wanted to support me in this, and have put together a GoFundMe to help me cover the legal expenses. If you’d like to help, please click here.

This site uses Akismet to reduce spam. Learn how your comment data is processed. 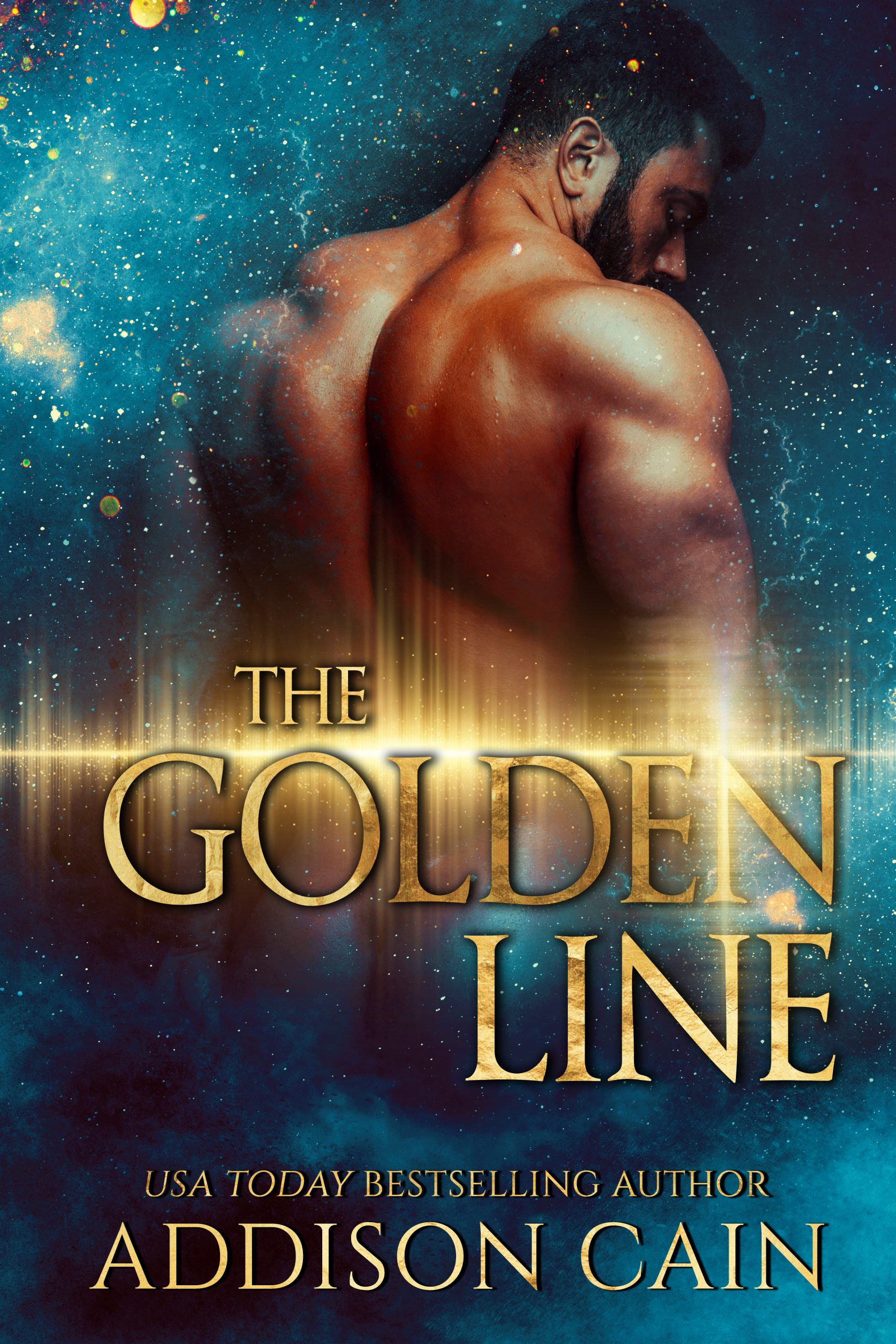 “Elegantly brutal, viciously romantic, with sex so raw, depraved, and intoxicating, the act of reading is the act of making oneself captive to this story. Addison’s The Golden Line is a masterwork on every single level.” - Loki Renard, USA Today Bestselling Author